SIME Diagnostics is a global Medtech company headquartered in London. SIME was founded in 2014 based on an invention by an award winning mathematician and a world renowned neonatologist, with the goal of revolutionising medicine by predicting respiratory disease in minutes at the point-of-care.

Professor Agnar Hoskuldsson knew his machine learning method, developed for the process industry, was the key to predicting disease before symptoms. Professor Henrik Verder, a world-renowned medical innovator who set the gold standard of care for neonatal respiratory disease, knew that the only way to reduce the mortality and morbidity in premature babies was to treat preventatively at birth.

By converging data science, technology and medicine, they invented a first of its kind Clinical AI Platform composed of a compact device, reagent-free disposable and AI. Multiple clinical trials followed, substantiating the platform as one of the most promising prognostic tools in acute respiratory care.

This revolutionary tool enables critical care clinicians to make quick and informed patient triaging decisions in the ICU and NICU. SIME has developed a patented product line and the CE Marked Clinical AI Platform is now available for investigational use.

We envision a world where rather than being a leading cause of mortality and morbidity in the ICU and NICU, acute respiratory disease is prevented before debilitating symptoms develop. By providing life-saving predictions, our Clinical AI Platform will empower clinicians to treat early and reduce costs. 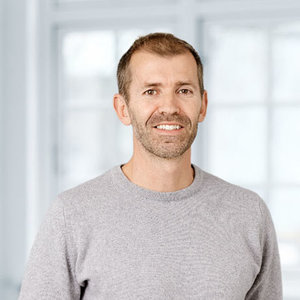 Povl is an experienced entrepreneur and medical technologist. He founded beCogent Ltd (35m exit) and held senior roles with BSkyB and NewsCrop. Povl is a former advisor to Johnson & Johnson, GlaxoSmithKline, Coloplast and Drayson Technologies. 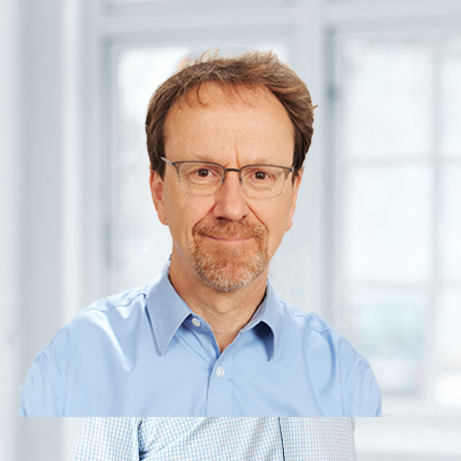 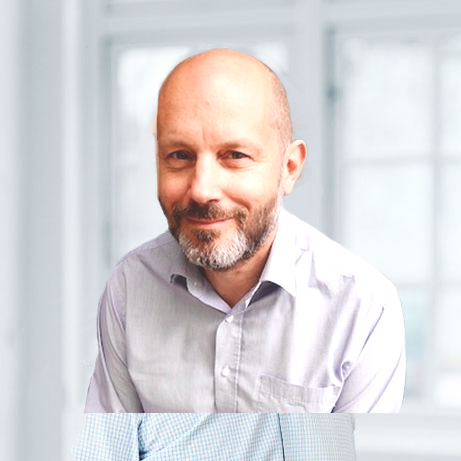 A chartered accountant with over 20 years experience in commercial finance, finance/business partnering and business management. 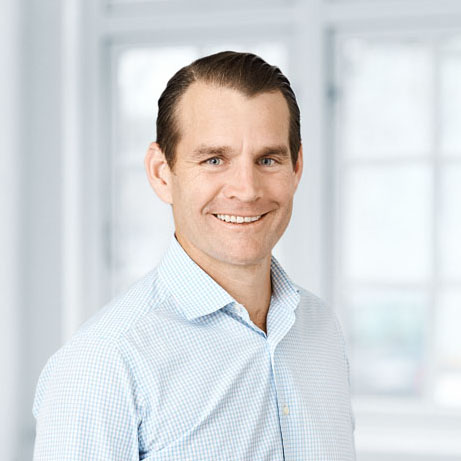 Based in San Diego

Technology executive and tech entrepreneur. Previous roles include CTO of NantHealth (NASDAQ), Senior Director at Qualcomm and General Manager of Vitality. Currently President and CTO at Affinitiv Inc as well as Founder and Chairman of RVLVR. 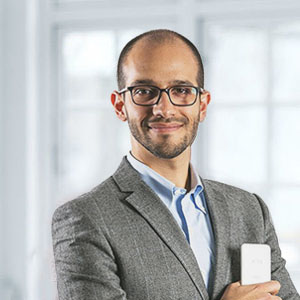 Based in San Francisco

Science tech entrepreneur.
Co-founder and CEO of Cultivo. Previous co-founder of Sensyne Health plc (launched on AIM with a valuation of £225m). MIT Technology Review named him LatAm Investor of the year and it’s ’35 Innovators under 35’. 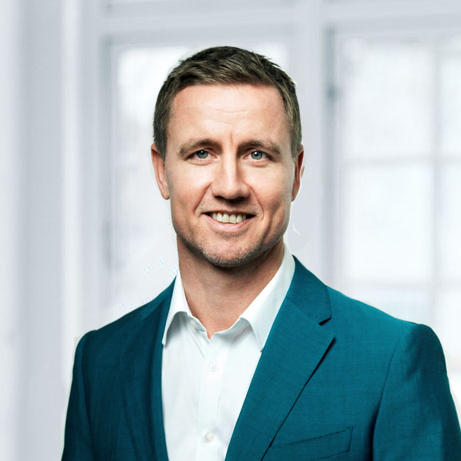 Henrik invited the INSURE and LISA methods, the current paediatric gold standards of care for Respiratory Distress Syndrome. In 1989, he successfully treated the first premature baby with surfactant using INSURE. He has been published in more than 50 clinical journals with over 1,000 citations. 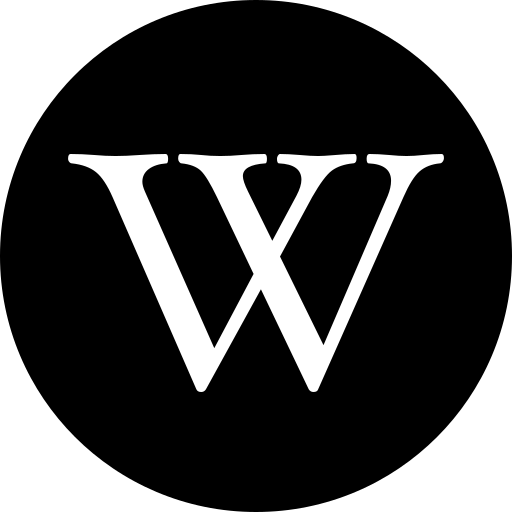 Winner of the Herman Wold Gold Medal for pioneering modern AI / chemometrics. Former Professor at the Technical University of Denmark. Agnar has published more than 40 scientific papers with over 1,600 citations.